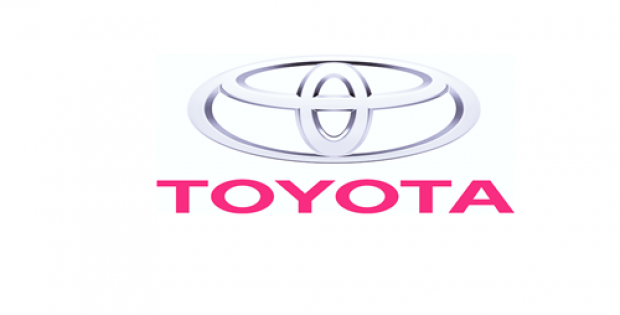 In the year 2014, Toyota had introduced the Mirai, the world’s first mass-produced fuel cell vehicle.

Toyota Motor Corp. has reportedly announced that it has partnered with Beijing Automotive Group (also known as BAIC), a major local carmaker, to offer related equipment for use in buses. The move is aimed at expanding the usage of fuel cells in China.

Toyota has recently announced that it will supply hydrogen tanks and fuel cells equipment to Beiqi Foton Motor, a subsidiary of BAIC.

According to The Japan Times, Toyota has targeted a date in year 2022, when Beijing will host the Winter Olympics, to increase the use of fuel cell technology in China.

BAIC has major footprints in the market of electric vehicles in China, even though the share of the company is low in conventional passenger vehicles. The major local competitors of the company include BYD Co. Ltd.

In the year 2014, Toyota had introduced the Mirai, the world’s first mass-produced fuel cell vehicle. The vehicle has beaten global rivals but remained unsuccessful to gather a major following, partly due to the lack of infrastructure such as hydrogen fueling stations.

As per initial estimations, Toyota has underperformed by selling nearly 8,300 fuel cell vehicles to date. The company considers fuel cells to be the core next-generation vehicle after electric vehicles and hybrids. It will still target commercial vehicles such as trucks and buses.

Reportedly, the new focus of Toyota on fuel cell growth in China was triggered by the visit of Premier Li Keqiang to Japan in May 2018. The strong interest in clean technology was expressed by the Premier after visiting a Toyota facility in Hokkaido.

The Chinese companies and government have been considering fuel cell vehicles as viable option to tackle energy and environmental issues. Toyota believes that it can boost the market by partnering with BAIC.

Toyota has also tied up with BMW Group and other global players to work on fuel cell technology.