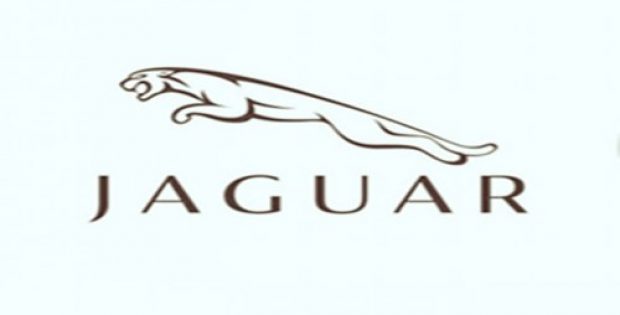 Chery Jaguar Land Rover, which is the Chinese arm of the British automaker, has recently confirmed a CNY7 billion (about £800 million) investment aimed at developing and producing electric cars in the region. The joint venture, formed between JLR and Chinese car manufacturer Chery Automobile, produces cars at its Changshu plant were over 200,000 cars are manufactured every year.

Sources familiar with the matter said that the newest investment would help to transform the Changshu facility into a research and manufacturing hub for the future hybrid and fully-electric cars of Jaguar Land Rover. Recently, the second-generation Range Rover Evoque was introduced as the first model of Land Rover to feature a mild hybrid engine.

A plug-in variant of the model would be arriving in 2020, the sources mentioned, along with an electric XJ model that would be Jaguar’s new flagship saloon. As JLR is aiming to make all of its models either plug-in hybrid, mild hybrid or electric by 2020, the sources believe future models will be build on similar lines as the Evoque and XJ models to be released soon.

Records show that executives of JLR were previously considering transforming Jaguar into an all-EV brand, after its I-Pace received positive responses and a relative decline in the interest for conventional saloon cars is being observed. The first electric car from Land Rovers is likely to be launched by 2024.

Speaking about the investment made by Chery JLR, refitting will be done at the exiting factory, where a research center will join an electric powertrain plant and the vehicle body workshop, as well as a vehicle testing track. With I-Pace, the first electric car from a premium brand to directly compete with Tesla, Jaguar has seemingly made remarkable progress towards electrification already. Presently, it is built under contract by Magna Steyr at its facility in Austria.