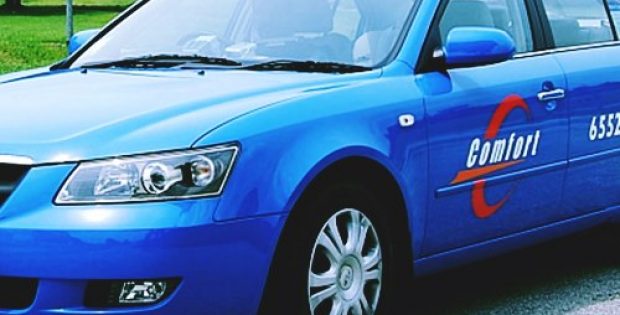 The Singapore based transport firm ComfortDelGro Corporation has reportedly announced to have teamed up with Finland’s MaaS Global to unveil a new app that intends to bring together all means of transport. As per trusted sources, the soon-to-be-launched Whim app would offer customers quick access to several transport services such as train, bus, car rental, taxi, and bicycles.

Reportedly, the app provides services based on subscription and has already revolutionized the way commuting is done in the United Kingdom, Netherlands, Belgium, and Finland. Being termed as the ‘Netflix of transport’, the app offers a pay-as-you-go option or a subscription plan for the commuters.

Chief Executive Officer of ComfortDelGro Singapore Taxi Business, Ang Wei Neng was reportedly quoted stating that the company is delighted to team up with MaaS Global as the customers now have an alternative channel to book from the nation’s largest fleet of taxis. The incorporation of different forms of transport services into a single mobility application offers a unified digital solution to customers and improve travel experience, Neng added further.

As per a press release issued by ComfortDelGro, the app would go on trial in Singapore in the upcoming days and the pricing plans would be made available closer to the launch date which is expected in the first quarter of 2019. The app currently operates in Amsterdam, Antwerp, Birmingham, and Helsinki. Users of the Whim app in Britain can reportedly choose a GBP 349 a month subscription that provides them with unlimited access to public transport, car rentals, and taxis.

Co-founder of MaaS Global, Kaj Pyyhtiä reportedly stated that the company feels proud to commence its operations in Singapore with a foremost market player and believes that the partnership is the right way to foray in the Asian nations and make mobility-as-a-service available in the emerging markets.