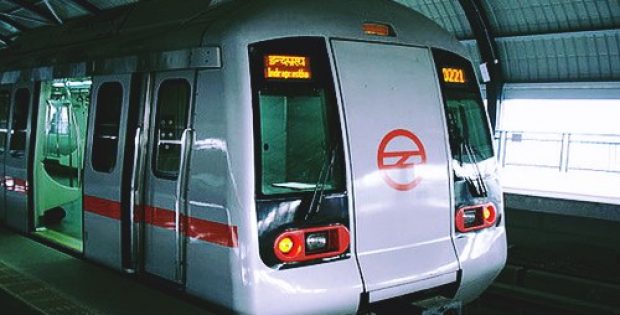 As per the contract, Uber would set-up kiosks across selected metro stations for Uber ride assistance to permit travelers to book rides without needing to use the app. Reportedly, the firm also plans to place signages at certain places in the stations and have a reserved space for partner drivers allowing for a dedicated rider pick-up point.

Mangu Singh, MD, Delhi Metro Rail Corporation, stated that DMRC’s plan is to make transportation seamless by allowing access to feeder mobility and to assist our passengers in reaching their ultimate destinations. Singh further stated that with this joint venture with cab aggregators such as Ola and Uber, the organization looks forward to inspiring more & more individuals to opt for the metro by providing ease of access for the last mile connectivity.

Reportedly, the partnership kick-started with kiosks being set-up across metro stations of Rajiv Chowk, Sikanderpur, and Dwarka Sec-21 during the first phase. Sources cite that Uber would employ kiosks at as many as fifty metro stations in the NCR circle in the next phase likely to be completed by 2019 first half.

For the uninitiated, this move marks Uber’s third initiative in 2018 to offer easy travel alternatives to metro users, while the previous two collaborations were undertaken with Kochi Rail Metro Corporation and Hyderabad Rail Metro Limited.