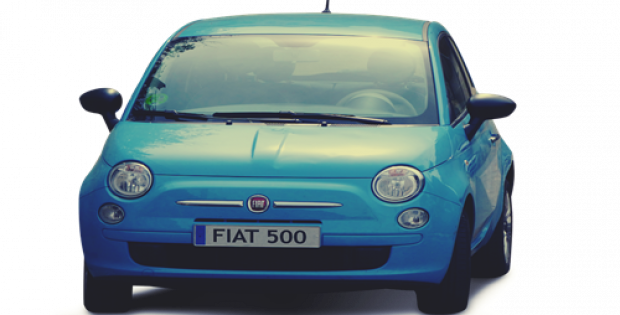 The automaker currently has a presence in 70 towns and cities in India which includes showrooms of Jeep, Abarth and Fiat.

Global auto giant, Fiat Chrysler Automobiles N.V. (FCA) has recently revealed plans to expand its business in India with its newly opened 82nd point of sale in the country. At present, the automaker has its presence in 70 towns and cities in India which include showrooms that sell Fiat, Jeep and Abarth vehicles alongside Jeep Connect showrooms, which cater to potential customers in satellite cities and towns.

Speaking on the move, Kevin Flynn, President & MD, FCA India, said that the company’s vision was to own a growing retail and after-sales network which could positively complement its expanding volumes in the market. He said that the company, with 82 retail outlets in 70 cities and towns, is covering a significant amount of customer base and landmass.

Flynn added that FCA has grown over 50% in its retail network since it launched the Jeep Compass in August 2017 and its effort has been to sustain consistency in its network expansion and to ensure excellence in customer experience along with improved service coverage.

For the record, FCA had recently inaugurated two new showrooms in Bengaluru along with a new all-brand outlet in Panjim, Goa and two new Jeep Connect showrooms in Patiala, Punjab and Ajmer, Rajasthan. Along with sales points, Jeep is also expanding its after-sales touch points in India. Currently, the company is reported to have 84mobility and parts workshops in India.

As per reports, the company’s latest launch includes the Jeep Compass Sport Plus Variant, which is priced at Rs 15.99 lakh, is positioned above the base Sport model and comes with various additional features. Moreover, Jeep is also about to launch two new products in India namely the Trailhawk variant of the Jeep Compass and the new-generation Wrangler Unlimited.