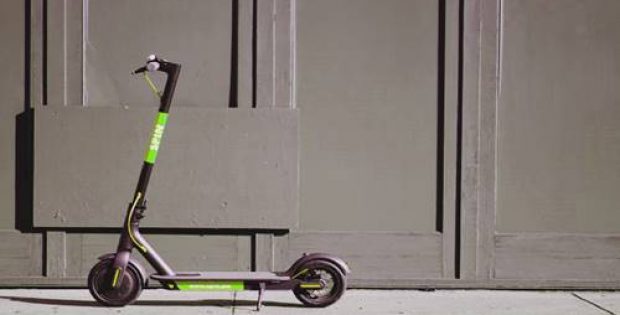 Renowned American automaker, Ford Motor Co. has recently announced acquisition of dockless e-scooter firm, Spin, for around USD 40 million, an acquisition that cost approximately the same as Spin’s value at its Series A funding in 2017.

Reportedly, Ford has previously conducted similar acquisition in the e-scooter market, as the company recently started conducting a pilot run of scooter hailing services at Purdue University under the name ‘Jelly’.

According to TechCrunch, Spin was one of the three e-scooter companies that initially introduced its scooters in San Francisco in early 2018. Along with Bird and Lime, Spin was put on a temporary hold by the city until it determined a permitting process. However, post its failure of receiving a permit to operate from the city, Spin has reportedly been one of the low lying scooter startups in the industry.

For the record, Spin now operates in nine cities, including Denver, Charlotte, Detroit, and Long Beach, as well as five college campuses. The recent acquisition by Ford is likely to see the company bringing its scooters to more cities, claim sources familiar with the development.

Lately, Motivate, that partnered with Ford to launch Ford’s public bicycle sharing system GoBikes, was acquired by Lyft, San Francisco’s on demand car hailing firm which seemingly is stepping into the e-scooter industry.