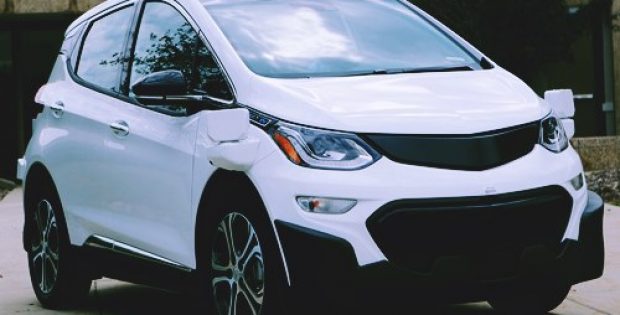 American automaker, General Motors (GM) has recently joined forces with the Japanese auto giant, Honda Motor Co. for developing and building an autonomous vehicle, in a bid to compete with rival automakers and tech giants in the self-driving vehicles segment.

As per trusted sources, Honda will invest $2.8 billion over the next 12 years in the autonomous vehicle unit run by General Motors Co. Moreover, the investment would have Japanese automaker pay $750 million for acquiring 5.7% stakes in GM’s subsidiary, Cruise Holdings.

According to The New York Times, GM plans to develop an autonomous vehicle which would use its electric Chevrolet Bolt parts discarding the gear pedals and steering wheel. Moreover, the self-driving vehicle would specifically be used as a driverless taxi and for conducting delivery services.

As per Kyle Vogt, CEO of G.M. Cruise Holdings, SoftBank and Honda’s investment in General Motors will drive the company’s vision to safely deploy autonomous technology across the globe. The company is looking forward to producing self-driving cars in high volume, Vogt said.

Mary Barra, General Motors Chairman and CEO was reportedly quoted saying that the collaboration between GM and Honda will jointly support the company’s goal towards electric vehicles, as well as for developing the Cruise with the world’s best design, engineering and manufacturing expertise.

Apparently, Google’s Waymo, has recently increased its focus towards developing self-driving cars for ride-hailing services. Moreover, Toyota has agreed to invest $500 million in Uber, to help produce self-driving vehicles, while Ford is currently testing a small fleet of self-driving cars for delivery services, and expects commence production by 2021.