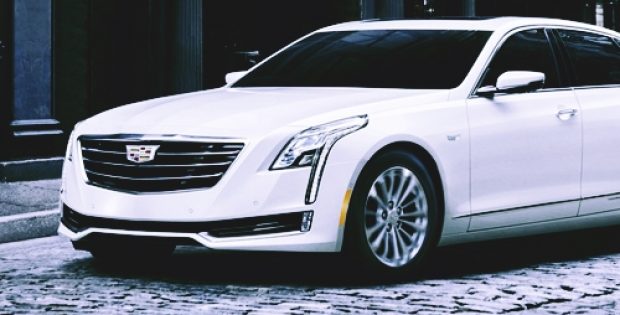 * GM had also urged the government in October to support a countrywide program aimed at boosting the sale of zero emission vehicles.

Reports suggest that the largest automaker in U.S., General Motors (GM), is preparing to introduce a new electric vehicle (EV) model under Cadillac, which is expected to become GM’s leading EV brand. The new model is apparently aimed at challenging the cars offered by rival Tesla, mentioned sources familiar with the matter.

According to the sources, GM could soon announce that a Cadillac will be its first vehicle based on the company’s upcoming BEV3 platform, which is the basis for vehicle underpinnings like structural and mechanical parts as well as the battery system. Precise details such as when the Cadillac EV would be built, if it will be a sedan or a cross over or where will it be assembled is anticipated to be informed by GM as part of the announcement.

Previously, GM was manufacturing EVs under its Chevrolet brand, including battery electric Bolt and plug-in car Chevrolet Volt. Last year, the company announced it would end the production of the plug-in Volt and low-selling plug-in Cadillac CT6, though GM looked to boost spending on EVs. In November GM had stated it would double resources for electric and autonomous vehicle programs, as part of restructuring efforts, over the coming two years.

Records show that GM was advised by Ohio senators in the last month for committing towards building all future EVs for buyers in the U.S. GM had also urged the government in October to support a countrywide program aimed at boosting the sale of zero emission vehicles.

Earlier in 2017 the company had informed about its plans to introduce a new dedicated flexible EV architecture, along with an advanced battery system by 2021, for supporting the development of at least 20 new models in the U.S. and China.

Marry Barra, CEO of GM has said that the automaker plans to sell about 1 million EVs per year by 2026, with a large number of them being sold in China where strict quotas on the production of these vehicles are set.