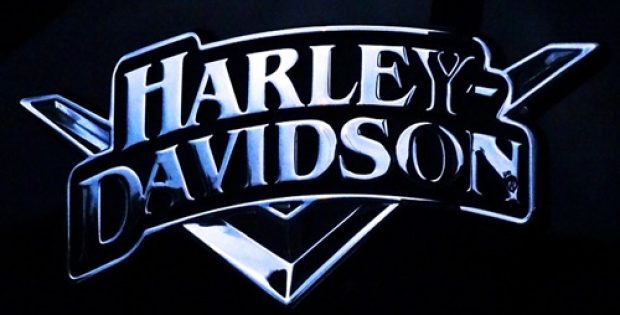 The acquisition effectively expands Harley-Davidson’s existing electric motorcycle portfolio and apparently supports the company’s commitment to become a leader in electrification of the motorcycle industry. The company had previously announced its plan to unveil the LiveWire™, a high-performance, premium electric motorcycle, by fall of 2019.

According to a report by Reuters, the deal also gives the motorcycle company access to a new market segment, helping it attract growth form a vertical that lies outside its dwindling core classic motorcycles market. The move also helps the company with its diversification strategy, under which it had announced to launch lighter, nimbler and cheaper motorbikes to attract young buyers.

Sr. Vice President of Marketing & Brand, Harley-Davidson, Heather Malenshek stated that the company is thrilled with the acquisition and welcomes StaCyc into the Harley-Davidson family. Malenshek added that the team at StaCyc shares the same vision Harley Davidson has for developing the next-generation of motorcycle riders and believes that the two would have a significant impact on the kids e-bike segment.

Under the terms of the acquisition, Harley-Davidson would be selling the company’s version of StaCyc’s 16-inch and 12-inch e-bike models, called EDRIVE, through a select number of Harley-Davidson dealers. The Harley-Davidson branded products are expected to become available across the U.S. by the third quarter of 2019.

Meanwhile, StaCyc would be continuing to sell its EDRIVE models, which are sold within the $649 to $699 MSRP range, to customers across the U.S. through its existing distribution network. According to the reports, financial details related to the acquisition agreement had not yet been unveiled by any of the involved parties.