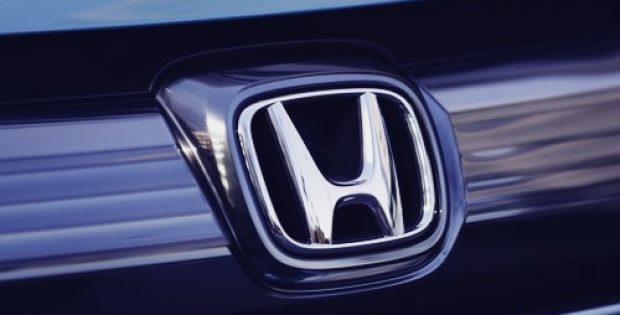 Honda Motor Company Ltd. has recently unveiled its Honda Civic Sedan & Coupe versions to be launched in 2019. Reportedly, both versions of the vehicle boast of several styling upgrades and would be equipped with standard driver assist technology.

The Japanese multinational conglomerate reportedly claimed that the vehicles will have driver assist technology along with new sports trim levels and significant styling upgrades, especially for the front fascia. Sources claim that the design changes are so minute that one might miss them totally unless a new model is parked next to a 2018 model and the differences are monitored closely.

According to The Financial Express, the only change that Honda’s interiors would be undergoing is that the new Honda Civic facelifts will receive an upgraded version of Honda’s Digipad controlled via a 7-inch touchscreen infotainment system incorporated with Android Auto and Apple CarPlay.

According to reports, Honda made no mention of any mechanical updates or changes, hinting that the standard two engine choices will continue as it is. Honda Civic buyer would still have to make a choice between two engines, with the continuously variable transmission (CVT) or a six-speed manual gearbox.

The 2019 models would reportedly also feature a new sports-trim level between the EX and the base LX. The Sports version will feature a rear spoiler and a piano black exterior trim along with a polygonal exhaust tip like that of Civic Si. The Civic sport is only available with a 2.0-liter engine and will ride upon 18-inch wheels.

Honda did not reveal the prices or any information regarding Civic Hatchback. The cars would soon hit the market.