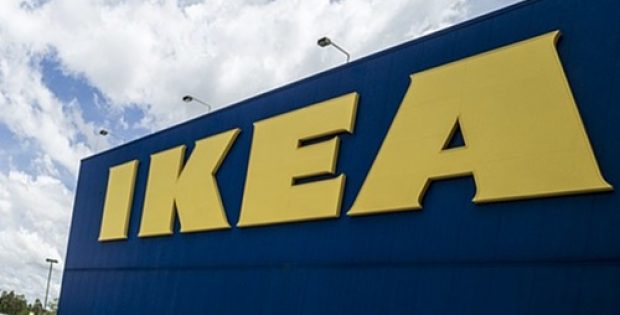 The move comes as part of the furniture giant’s strategy to curb CO2 emission and drive a positive environmental change.

Swedish furniture giant, IKEA’s Australian unit has recently announced plans to shift its transport fleet from internal combustions engines to all-electric by 2025. According to a statement, IKEA, one of the leading installer of commercial-scale solar in Australia, said that its shift to EVs (electric vehicles) would start immediately and reach 5% in FY2019, 10% in FY2020 and finally a 100% by 2025.

It said that the move would add a push to its climate change action belt, estimating one truck saves 36.3 metric tons of CO2 emissions from the atmosphere each year and will also save on fuel costs as businesses around the world consider that electric powered freight could reduce their cost bases.

For the record, IKEA Australia uses a fleet of around 100 trucks to deliver large furniture and around 250 vehicles for delivering smaller goods. The company already uses seven all-electric delivery vehicles that, along with remaining fleet, deliver goods in Perth, Sydney, and Melbourne in Australia.

Incidentally, the delivery fleet that the company uses is outsourced through partners like Kings Transport and Logistics, which itself is switching to electric in partnership with Victoria-based EV conversion specialist, SEA Electric.

As per reports, SEA offers conversion packs which include all parts, including an in-built high-voltage charger, designed to electrify a delivery van or truck chassis, and which can easily be installed on leading trucking brands to eventually offer a relatively quick and efficient electric transformation.

Sources cite that the company, headquartered in Dandenong, Australia, has successfully fitted systems to vehicles made by Mercedes-Benz, Isuzu, Hino, Iveco, XGW and FAW, and has recently announced its state government-backed plans to build a huge EV assembly plant in the Latrobe Valley.

Pleased with the move, Jan Gardberg, Country Manager, IKEA Australia, said that the shift to zero-emission vehicles is just one of many initiatives and visions that come in line with the company’s 2030 People and Planet Positive Strategy. He said that the firm is excited to be partnering with many like-minded organizations in Australia and worldwide to help create an impact and drive a positive change.