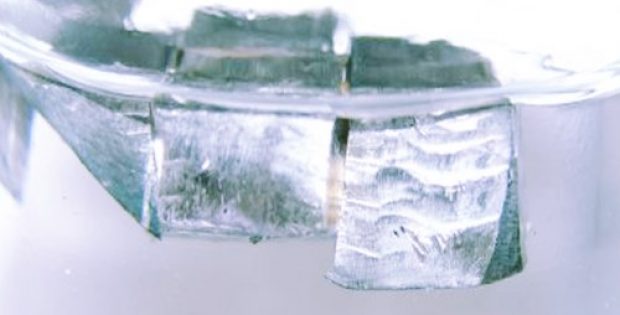 The MOU between the two parties is non-binding and involves technical investigations and ongoing discussions among experts from both Jiang Xi Yun and Montero team.

According to a press release by Montero Mining & Exploration Ltd., the joint efforts of the two parties could take the following forms under the MOU:

President & CEO of Montero Mining & Exploration, Tony Harwood reportedly stated that Jiang Xi is focused on providing battery grade lithium products to the Chinese electric vehicle (EV) market and has already made significant investments in China for the development of lithium refining plants in a bid to become a major supplier of lithium. Harwood further added that as Jiang Xi is looking to enhance its current supply further with the help of African lithium, the company is an ideal partner that would help Montero become a lithium producer.

Financial details related to the development of African lithium production have not been released yet.