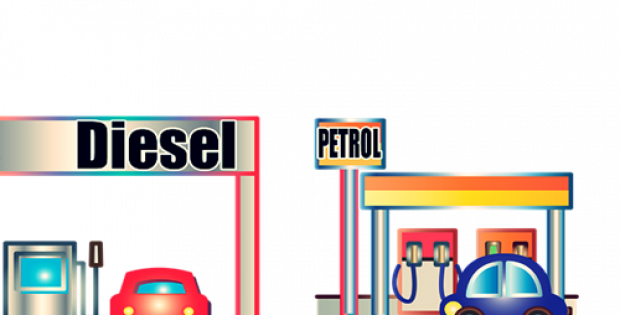 Under the Paris Agreement, Australia has committed to reduce its overall greenhouse gas emissions by 26 per cent of 2005 levels by 2030.

The NRMA has reportedly demanded to ban sales of new petrol and diesel cars before 2025. According to NRMA, the sale of new internal combustion engines should be banned within the next decade as Australia is far behind the rest of the world in adopting low-emissions vehicles.

According to reliable sources, France and UK have already announced plans to stop the sale of new petrol and diesel cars by 2040, and other countries including China and Germany plan to follow a similar path.

Rohan Lund, CEO, NRMA, said that Australia would have to do a lot to catch up and required to be a bit more aggressive than other markets to achieve targets.

Car manufacturer Volvo will reportedly halt designing all combustion engine-only cars from this year. Volkswagen has planned to manufacture electric versions of its 300 models by 2030.

Other Australian motoring bodies, apart from the NRMA, have reportedly said that a lot has to be done to transition to zero-emissions cars, but they have stopped short of calling for a ban on petrol and diesel engines. According to The Daily Telegraph, NRMA has already begun to build its own charging stations.