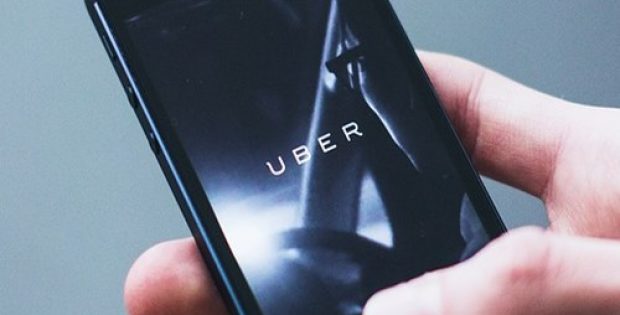 Reports suggest that ride-sharing giant Uber is planning on acquiring its Dubai-based competitor Careem in a deal worth $3.1 billion. Apparently, this deal could be signed as early as on March 25, 2019, however, Careem and Uber spokespeople did not reveal any information.

Further from the reports, in a funding round in 2016, the valuation of Careem was roughly at $1 billion and last year at $2 billion. The company claims it is currently operating in more than 90 cities in 15 countries, having more than 30 million users throughout South Asia, North Africa, and the Middle East.

According to the Financial Times, a successful sale in this case would be a historic moment for the tech and venture capital industries of a region that has struggled in terms of producing few high-profile success stories.

In 2017, Amazon had evidently acquired Souq.com, a regional e-commerce site for around $650 million. An investor said in a statement that this move was a validation for the tech space in that region, as well as for everybody who had invested in this segment in the last few years.

Sources familiar with the matter cited that Careem and Uber are the two dominant firms in the companies’ shared territories, which means that this merger could result into a de facto monopoly in some of the places. The main backers of Careem include the Kingdom Holding Company, an investment firm that is run by Saudi Prince Alwaleed bin Talal and Japanese firm Rakuten Inc.

Supposedly, this deal could position Uber for receiving more funding from the Saudi company, though at the time when a few of the notable companies have become nervous about the vicious human rights record of the nation. Uber has purportedly utilized these kinds of merger earlier for escaping expensive price wars with foreign companies which had emerged in the wake of its global rollout.