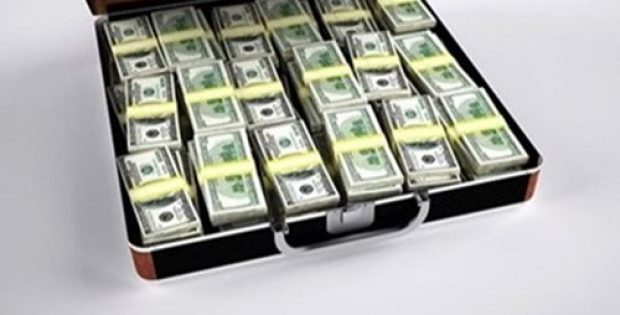 Zencargo intends to use the latest funding to speed up the expansion of its newly formed Supply Chain Analytics and Insights group.

The UK-based logistics provider Zencargo has reportedly announced the completion of its Series A funding round by raising $20 million. HV Holtzbrinck Ventures had led the funding round. Pentland Ventures, Tom Stafford, Managing Partner at DST Global, and previous investors Picus Capital, LocalGlobe and Samos have also participated in the funding round.

According to The Pe Hub Network, Zencargo intends to use the latest funding to speed up the expansion of its newly formed Supply Chain Analytics and Insights group. The team members have brought a wealth of experience from leading business transformation at Fortune 500 companies. The goal of the team members is to leverage proprietary predictive analytics and machine learning of Zencargo for partnering with clients and set a standard for excellence across the breadth of the supply chain.

Alex Hersham, Chief Executive and Co-founder, Zencargo, reportedly stated that failure in digitization of supply chain has held the global business back, leading $1.1 trillion to be left on the table from stock-outs and inventory mistakes. Zencargo has been seeing customers drive cost and working capital improvements in the first few months of adoption by unlocking supply chain insights, he further added.

Zencargo has been growing quickly with its speed to deploy solutions. The company has reportedly grown by six times in the last year.

For the record, Zencargo was established by the co-founders Richard Fattal, Jan Reithmayer and Alex Hersham in the year 2017. The company has been approaching logistics differently from the traditional paper-based industry. It has transformed supply chain management through automation and software. Many of the Europe’s leading growth businesses have adopted the digital platform of the company, including some with billion-dollar supply chains.