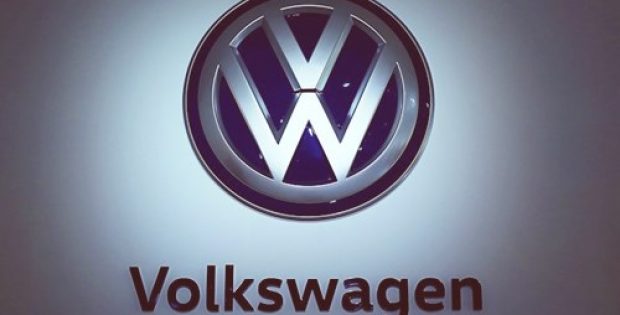 Volkswagen AG (VW), a renowned German multinational automobile manufacturing company, has reportedly announced that it would be investing over $800 million to develop a new electric vehicle at its Chattanooga, Tennessee manufacturing plant.

Reports cite, the German automaker made the announcement at the 2019 North American International Auto Show currently being held in Detroit, Michigan. The investment would be adding over 1,000 jobs in the region at the company’s Chattanooga plant.

According to a press release by Volkswagen, apart from the addition of 1,000 new job opportunities, the plant’s expansion would also be generating employment opportunities at the suppliers. Under the expansion plan, the plant would be incorporating a modular electric toolkit (MEB) to build the new generation of electric vehicles. The company’s ID. CROZZ SUV electric vehicle model would be the first electric car to be rolled out of the production line.

Foreign automakers have recently been under tremendous pressure owing to the demands of President of the United States, Donald Trump, to boost investments in the country. Herbert Diess along with his peers from German automobile companies such as Daimler & BMW had met with Trump back in December to persuade the administration to not impose tariffs on European vehicles.

According to reports, the production of Volkswagen electric vehicles at the Chattanooga plant is scheduled to begin by 2022.