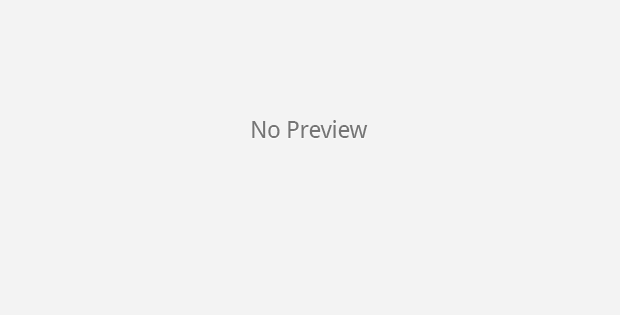 The company had launched a CBC in Kochi as its first pilot project.

According to the Asianet, the corporate business center would consist of a dedicated team to provide curated services to all kinds of businesses across sectors, including rent-a-car and leasing solution providers, government employees and corporates.

Steffen Knapp, Passenger Cars Director, Volkswagen, reportedly stated that corporate business center is a crucial component of the company’s India strategy. The automaker aims to make it the fastest growing corporate fleet business in India with a range of German engineered cars, he further added.

Volkswagen will offer, through this program, improved affordability, value-for-money, accessibility and a holistic experience that corporate customers seek. The company had launched a CBC in Kochi as its first pilot project. Later, it was launched in Coimbatore.

Reportedly, Porsche AG, owned by Volkswagen AG, and Tongji University have announced that they have signed a memorandum of understanding (MOU) to strengthen their partnership in future. Both organizations have been working on several research projects on urbanization in China.

Porsche and Tongji University had launched a Brand Academy in September 2018 in the Experience Centre, Shanghai. The academy aims to educate specialists from the automotive industry about brand management and strategy. Both organizations have been working on other cooperation projects as well to research parking solutions in megacities or urbanization trends in China.

For the record, Volkswagen, founded in the year 1937 in Berlin, is a German automotive manufacturing company. The company is headquartered in Wolfsburg, Lower Saxony, Germany. It has 100 production facilities across 27 countries.