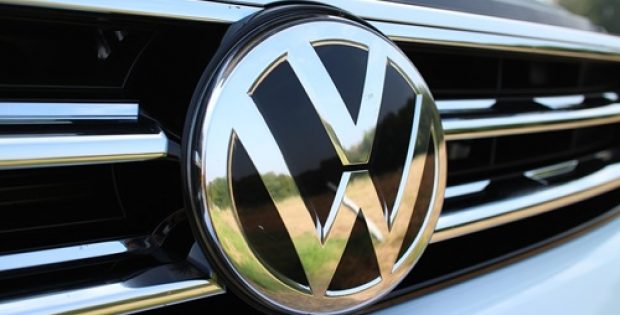 There will be a cast-aluminum block and cylinder-head with an integrated exhaust manifold with the new engine series.

Assembling of the new 1.0-litre TSI engine will be started soon in India. The company will include this in their upcoming ‘India 2.0’ strategy. The new engine will initially be launched in two states-of-tune: 115bhp and 94 bhp.

The new BS-VI engines will be referred with the codename EA211. There will be a cast-aluminum block and cylinder-head with an integrated exhaust manifold with the new engine series. The cylinder heads and connecting rods will be lighter in weight and compact in structure than conventional engines as they will be made up of aluminum. The aluminum structure will make the engine more efficient and generate less friction as compared to other naturally-aspirated engines.

Volkswagen is currently working to introduce a brand-new SUV in the Indian market. The concept of Vision X will be considered for the new Volkswagen SUV and will be a part of MQB A0 IN. The new SUV is expected to be launched in 2020 or early 2021. Volkswagen has also planned to introduce one more SUV and a sedan in India.

Volkswagen has recently launched the Polo, the Vento and the Ameo in a special ‘Black & White’ edition model. All three models have several cosmetic upgrades with unchanged price.