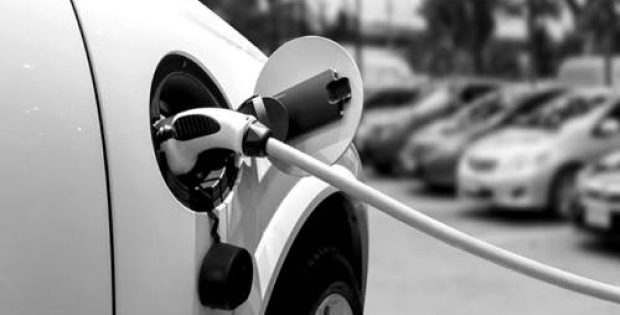 Reports indicate that 51 percent of this joint venture, which would be known as Hyoseong (Wuhan) Motion Mechatronics System Co. Ltd. (HMMS), is owned by China Automotive Systems (CAAS) and the rest 49 percent is owned by Hyoseong Electric.

Sources familiar with the matter cite that the company is planning for a new production facility near the headquarters of CAAS in Wuhan, having an expected 4.5 million units of annual capacity upon completion. The investment for the first phase of the production facility in HMMS would be RMB 198 million, with RMB 550 million to be the total investment in HMMS.

Chief Executive Officer of CAAS, Mr. Qizhou Wu, said in a statement that the company would not only remarkably increase its in-sourcing capability with this joint venture, but would also obtain greater control over the quality, production and technology of motors for its EPS products, that are very crucial for the company’s future.

According to Mr. Wu, stronger steering systems would be required in autonomous vehicles for vehicle maneuvering and coordinating on-road navigation, and the company is proactively strengthening its products and preparing for the paradigm shift in the imminent future. The company is also looking forward to increasing its market shares as well as broadening its product offerings.