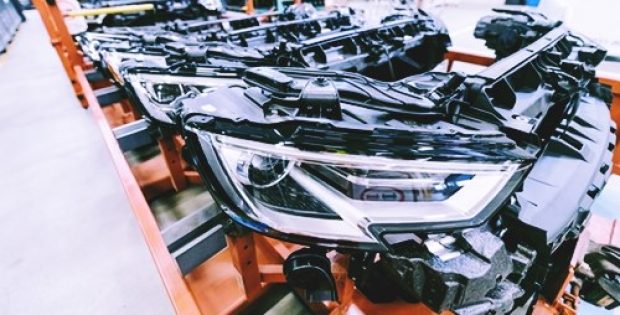 HBPO, a major supplier of front-end modules for the automotive industry is reportedly on the lookout for a location in Michigan for its new assembly plant. The Michigan based company plans to add a second facility in a bid to expand its operations in North America in response to the increasing demand for electric and autonomous vehicles manufacturers.

Speaking on the shift toward autonomous cars, Larry Weis, one of the company’s spokespersons, claims that having recognized electric vehicles to be a considerable part of the future of the automotive industry, HBPO intends to focus most of its future programs in the EV domain. He further added that the company is still in the search mode and has not finalized a site yet for its plant.

As per reports, HBPO has opened four North American assembly plants since the last three years, all of which are located in Mexico. While one of the injection molding facilities has been set up in Puebla, similar other assembly plants have been established in Aguascalientes, Saltillo and San José Chiapa.

The company reported in a news release that it has increased its plastic components production by 50% at its Puebla facility, thanks to its latest purchase of a third new injection molding press. Although the firm has not disclosed its investment on the new molding machine, it has been reported that all its presses at the Puebla molding facility are large-ton Engel press machines.

The President of HBPO North America, Diana Mannino said that the company has recently added five new automotive customers of which two are electric vehicle manufacturers. Speaking on the sales graph, Mannino commented that the sale of vehicles incorporated with HBPO front-end modules in U.S. Mexico and Canada is expected to grow by 60% by 2022, while the company’s yearly sales in North America are likely to increase by 70%.

According to reports, HBPO produces more than 5.7 million units annually worldwide, with sales of more than $2.3 billion in North America, Asia Pacific and Europe.