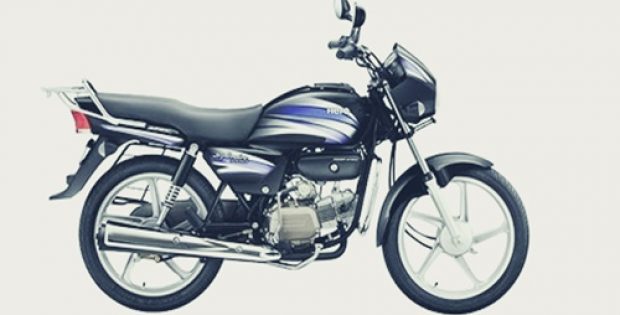 According to a statement, the company said that their new German R&D center will work in collaboration with Hero’s global R&D hub, CIT (Centre of Innovation and Technology) located in Jaipur, Rajasthan and will be managed by the company’s Chief Technology Officer (CTO), Dr. Markus Braunsperger.

It said that the facility will work on new vehicle concepts and future technologies. Furthermore, it will help support the team’s motorsport events spread across the globe which will eventually ease rally participation activities and new product development for the team.

Commenting on the move, Hero MotoCorp’s Chairman, Pawan Munjal, said that establishment of the new German facility is in line with the firm’s vision to build an R&D ecosystem that spreads across the globe. He said that the facility will be a source of modern technologies which focus on strengthening Hero’s R&D capabilities and effectively serves its global customer base.

Munjal added that the tech center will also allow the firm to make use of Europe’s diverse resources that are easily available across the region and will efficiently merge them with its current operations at CIT.

Reports from NDTV cite that the new German R&D center will also collaborate with Hero’s other global design and technological facilities located in Spain, Italy and Thailand. For the record, in addition to India, Hero also has manufacturing facilities in South America