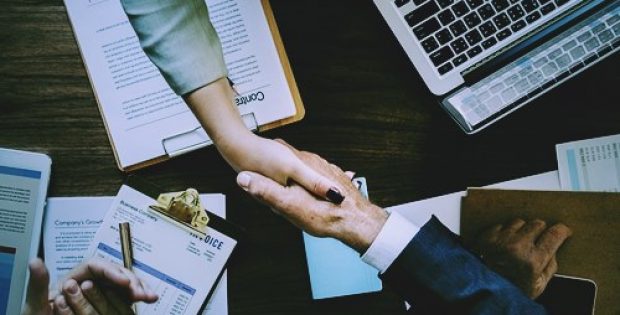 YASA, one of the world’s top producers of axial-flux electric motors & controllers, has reportedly made it to the front page after inking a long-term combined innovation deal with a global automotive OEM. If reports are to be believed, the collaboration would focus on creating custom electric motors and controllers for the Original Equipment Manufacturer’s high-performance pure and hybrid electric vehicles.

An official press release from YASA claims that under the terms of the agreement, the automotive OEM and YASA would work jointly to leverage YASA’s technological expertise to uplift automotive performance and at the same time reduce automobile weight.

The announcement comes along the heels of YASA’s 2018 declaration which revealed that the company would be launching a new series manufacturing plant in Oxford, UK with a capacity of 100,000 units.

Chris Harris, the Chief Operating Officer of YASA, was quoted stating that this deal brings together one of the world’s leading automobile maker with YASA, the highly acclaimed provider of axial-flux electric motors & controllers. Harris further stated that the two companies share a similar passion for innovation and are equally committed to excellence. As per the long-term partnership, YASA would develop custom electric motor & controller solutions which would power unmatched driving experiences and set the benchmarks for high-performance pure and hybrid electric vehicles, Harris added.

If reports are to be believed, along with the automotive market YASA is also focusing on the growing electric aerospace business vertical. Reportedly, last month YASA declared a collaboration with automobile giant Rolls-Royce to offer electric motors to power up the world’s quickest aeroplane, planned to be launched in 2020.